How to Make Baby Peanut Costume Look like you’re nuts about the family when you wear this group costume. Mr. & Mrs. & Baby Peanut is the perfect costume if you want no doubt whatsoever that you’re coming to the party as a group. Besides being a fun and easy coordinating outfit, you can quickly dress up your peanut costume to look extra dapper.

Mr. & Mrs. & Baby Peanut is inspired by Planter’s well-known mascot. Wear an all-black ensemble underneath a Peanut bodysuit and pair these with black dance shoes, a top hat, a cane, and a monocle for maximum effect.

Mr. & Mrs. & Baby Peanut is a family costume inspired by Mr. Peanut, the iconic mascot of Planters Peanut Company. The company initially suspended a campaign they have teased following the death of former NBA player Kobe Bryant on January 2020, because of its similar storyline. The campaign was resumed on February 2020 in the Super Bowl LIV commercial where a younger incarnation of Mr. Peanut, “Baby Nut”, was introduced.

Check out these sites to read more about Mr. & Mrs. & Baby Peanut: The Peter Peter Pumpkin Eater costume consists of two people: Peter and the pumpkin. One can wear virtually anything so as long as there’s something that says ‘Peter Peter’ in your attire. The other half of the pair can wear an orange pumpkin shirt. 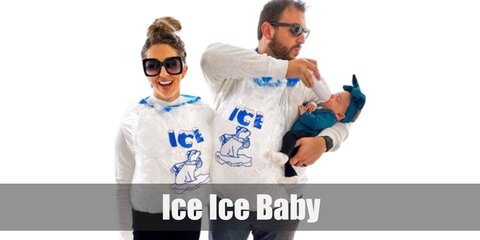 Ice Ice Baby costume is for couples with a baby. Wear a trashbag with ICE on it to resemble ice bags, then dress the baby in blue. A fisherman costume is a plaid buttoned down shirt topped with fishing vest, short cargo pants, a hunting hat, and sneakers. A fish or mermaid costume, a girl wears a scale-printed dress, scale-printed leggings, a fin headband, and high heels. 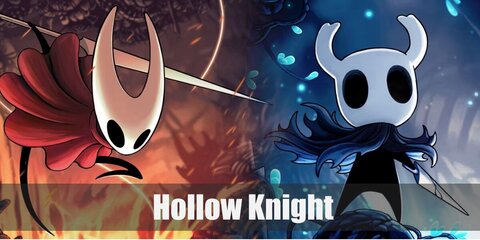