Troy and Gabriella are the lead characters in the hit movie High School Musical.

In one of the iconic musical numbers in the third film (Can I have this Dance?), Troy and Gabriella can be seen dancing to the song in laidback outfits.

Dress like the popular High School Musical couple, Troy and Gabriella, with the clothing pieces below About Troy and Gabriella

Troy Bolton and Gabriella Montez are the lead characters in the film franchise " High School Musical". The 3-part series became one of Disney’s most successful original movie release. It features commerically acclaimed soundtrack with hit songs such as Beaking Free.

Troy is from the basketball team and has the typical boy-next-door athlete charm who later fell in love with singing. He meets Gabriella Montez, a smart transfer student who excelled in academics. The film series follows their high school life and their journey towards finding themselves, all while enjoying an amazing set list of songs in the soundtrack. 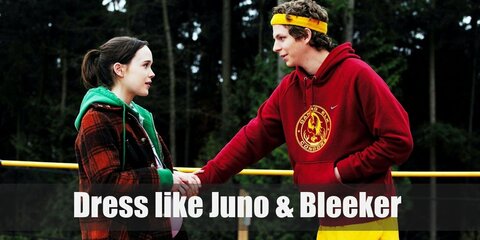