Motoko Kusanagi (Ghost in the Shell) Costume for Cosplay & Halloween

How to Make Motoko Kusanagi Costume Motoko Kusanagi from the anime and manga series, Ghost in the Shell, has a number of different outfits she appears in, and in the many series and different versions of media she is part of she always is different in some way. One very simple costume of hers that is easy to replicate yourself is her white one-piece suit with the black leather jacket. This look is very sexy yet power at the same time and is guaranteed to look amazing on anyone.

Motoko Kusanagi is the main character is the Ghost in the Shell series franchise. She appears in a great number of different of manga series as well as anime series. Motoko is a cyborg turned police woman and is usually involved in solving a mystery or fighting crime no matter what version of her it is. Each version of Motoko is different and her personality and look are always largely differing as well. 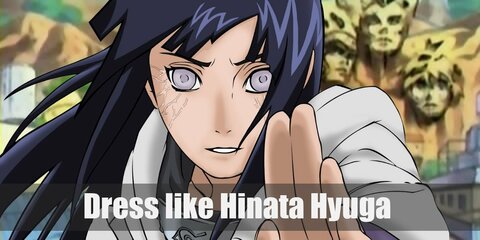 Fook Mi & Fook Yu schoolgirl-inspired cropped costume with a pair of high socks and platform shoes. Then add a pink belt and pink bag to the mix. Complete the costume by adding hair chalk and pompom hair ties to the mix.
Some of the links may be affiliated. When you buy through our links, we may earn small commision. Read Full Disclosure. Thanks for supporting us.