If you want to imagine teen dances during the 1950s, then you’re probably thinking about sock hops. Sock hops are heavily associated with rock and roll and lots of dancing. Mostly, songs are played through vinyl records but sometimes they can also feature live bands.

Think of the musical Grease when you’re going to a sock hop. Ladies, wear a retro top, a flared skirt, and a chiffon scarf. Gentlemen, don on your white shirts and leather jackets. Here’s everything you need to look like you’re going to a Sock Hop.

Sock hops became popular in the 1940s and were used to raise funds during World War II. By 1950s, they have become a popular dance for American teenagers.

Check out these sites to read more about Sock Hop: 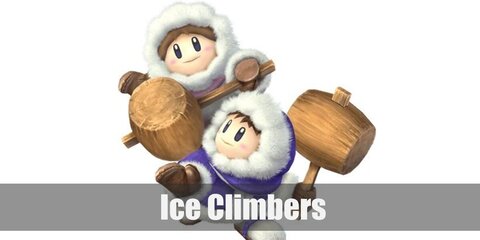