How to Make Ace’s Costume from One Piece Ace’s costume may not include a shirt but his accessories and the items he put on his pants make his costume interesting. One of the most detailed items on his cosplay is the hat. Once you have it, you can proceed with wearing a mid-length wig, red bracelet, and a red bead necklace. Ace wears a pair of shorts with a belt and a holster, too. Complete the costume by wearing a pair of boots or high-cut sneakers in black.

Ace is a character from the manga and anime series One Piece. His full name is Portgas D. Ace but his birth name is Gol D. Ace. Ace is the son of Pirate King Gol. D. Roger and Portgas D. Rouge. He was then adopted by Monkey D. Garp. In the story, Luffy considers him a brother. In his lifetime, Ace became the 2nd division commander at Whitebeard Pirates and a captain of Spade Pirates. His capture and death led to the Summit War of Marineford. 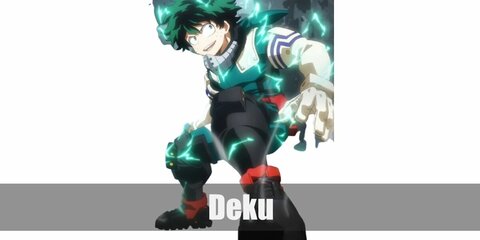 Monkey D. Luffy's costume features a red quarter-sleeved top and denim shorts. He has s straw hat and a yellow pirate sash. You can also complete his costume with his signature sandals, too. 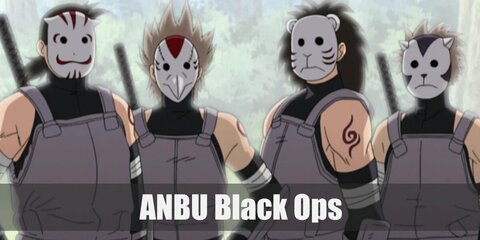