How to Make Dale Earnhardt’s Costume Dress like one of the greatest drivers in history. Dale’s costume features a matching jacket and pair of pants in white. The outfit has black accents and a lot of brand logos all over it. He is also known for his mustache. Complete the costume with a cool pair of shades and black shoes.

Dale Earnhardt was a great stock car driver. He is from the United States of America and is best known as an award-winning stock driver and team owner. He raced from the year 1975 up to 2001. He was also known as the No. 3 Chevrolet for Richard Childress Racing driver. Earnhardt died in 2001 following a fatal car crash on the tracks. 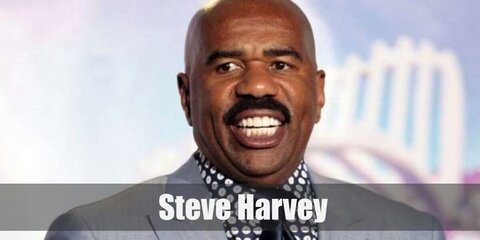