How to Make Qui-Gon Jinn Costume 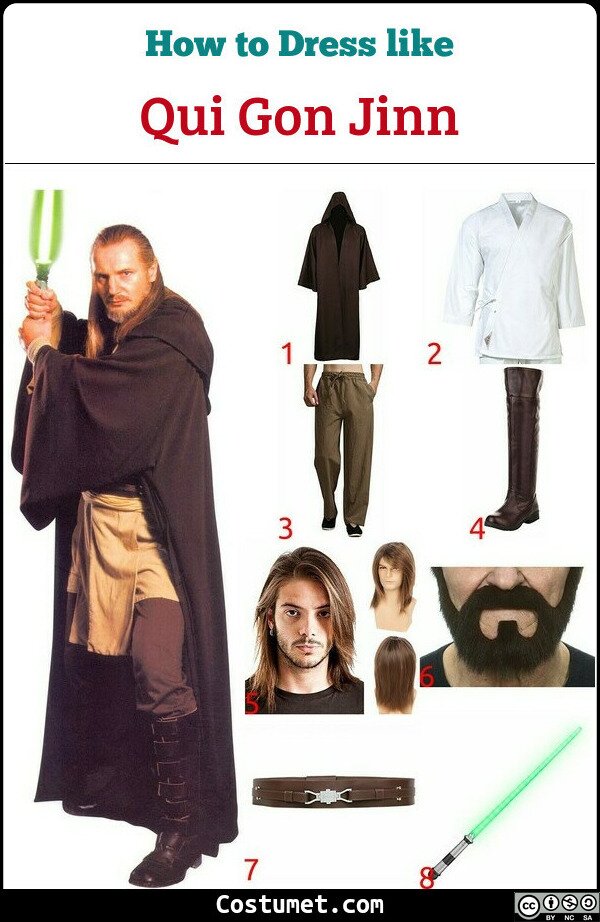 Qui-Gon Jinn is a Force-sensitive Jedi Master whose apprentice was Obi-Wan Kenobi. Though esteemed in the Order, Jinn rejected the offered seat on the Jedi Council to follow his own path. He followed the will of Force rather than submit meekly which made him unpopular with the High Council. Jinn brought Anakin Skywalker to the Jedi Temple hoping in time, he will become a Jedi and ultimately restore balance to the Force.

Qui-Gon Jinn is a wise and well-respected member of the Jedi Order. He wears the simple garb of the Jedi which is composed of a light tunic, brown loose pants, a Jedi holster belt, and brown robes.

Qui-Gon Jinn was portrayed by Liam Neeson. Neeson is also known for his roles in Kinsey, Schindler’s List, The Grey, and The A-Team.

Check out these sites to read more about Qui-Gon Jinn and the other characters from Star Wars: Obi Wan Kenobi costume is his typical beige Jedi tunic, a matching tabard and a waist sash held in place with a thin, brown leather belt Mace Windu costume is a combination of beige, brown, and dark brown Jedi robes and wields a bright purple lightsaber. 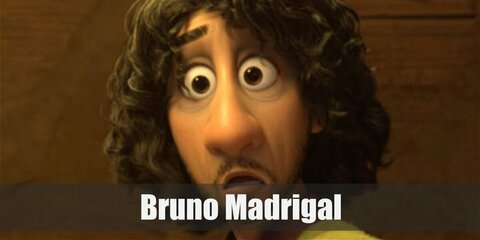