The Governor (The Walking Dead) Costume for Cosplay & Halloween 2022

How to make The Governor costume The Governor is ruthless, power hungry, and intelligent; the best combination to make a very powerful antagonist. His skills and charisma made his ascension to leadership easy. Amidst all the politics and insanity he spouts, one silver lining is that The Governor did know how to love. In his violent and sick ways, he cared about the other survivors and his daughter.

One of the best-dressed antagonists in the series, The Governor wears a dark-colored ensemble that perfectly mimics his personality. Here is everything you need to look like The Governor.

The complex character of The Governor made him a very hard character to cast but the producers of the TV series adaptation of the Walking Dead made the right call in casting David Morrissey. He was so dedicated in his portrayal that he did extensive research on his character.

He was cited saying he read the book, ‘Rise of The Governor,’ to review his characterization. He also said that the noticeable southern accent that The Governor speaks with is inspired by Bill Clinton. 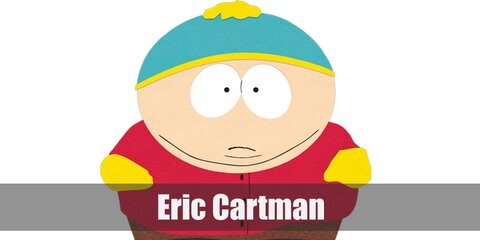 Negan’s costume is a red scarf, a black leather jacket, brown pants, black gloves, a salt and pepper fake mustache, and a bat with barbed wire.