How to Make Black Adam Costume Black Adam is a very powerful anti-hero in the DC Universe, possessing the almighty powers of the Egyptian Gods. Due to his misuse of these given powers in an act of revenge, he was imprisoned by Shazam in the bowels of the Earth for 5,000 years. He is now released and his brutal tactics and way of justice are unleashed into modern times.

Black Adam has a dark and brutal sense in dispensing justice. He wears a black body suit with a lightning bolt on the chest, a black cloak with gold trim, and golden boots.

Black Adam is portrayed by [Dwayne Johnson] (https://www.imdb.com/name/nm0425005/) in this New Line Cinema and DC Entertainment film released in October 2022. Johnson is one of the most sought after actors in Hollywood, and was named Forbes magazine’s highest-paid actor for earning $64.5 million between June 2015 and June 2016. He is known for movies such as The Scorpion King, The Mummy Returns, Fast and the Furious, San Andreas and Jumanji.

Check out these sites to learn more about Black Adam and other characters from Black Adam (The Movie): 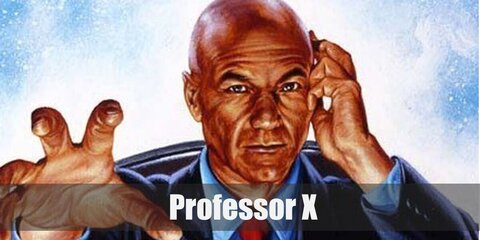