The Green Lantern costume can be started with the pieces below: Dress the part of an amazing super hero. The Green Lantern costume can be copped with a logo-printed shirt and then wear it above a long sleeved black top. For the bottoms, be sure to wear black tights or leggings. The costume also has a pair of white quarter gloves, a green mask, and a pair of green boots. Cop a green ring to finish the look.

The film showed the creation of the Green Lantern Corps, created from the green essence of willpower by the Guardians of the Universe. Hal Jordan (Reynolds) is chosen by the ring to be one of the Green Lanterns and the film followed him and his journey as a hero. 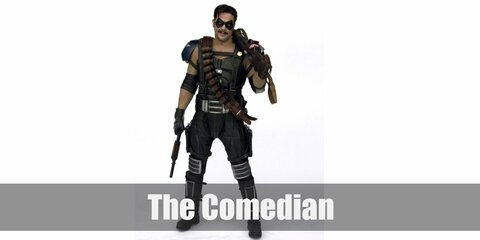 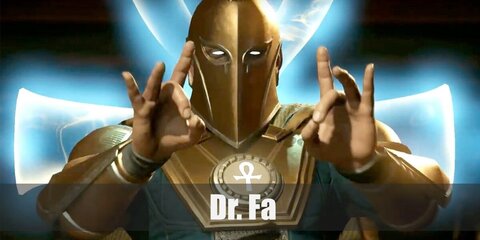 Billy Batson is one lucky kid when he was given the ability to become Shazam. He wears an all-red spandex with a lightning design on his chest, and gold details all over his outfit.