How to Make Mai Shiranui’s Costume from Fatal Fury Mai Shiranui wears a sexy cut of a kimono-style dress. Her costume also features a pair of cuffs and red shoes. To complete her femme fatale costume, you can wear a brown wig with a white ribbon in a pony tail.

Mai Shiranui is a character from the game franchise of Fatal Fury and The King of Fighters . Mai is seen as a modernized version of a female ninja whose grandfather is a ninjutsu expert, Hanzo. Mai is also a founding member of the Women Fighters Team from The King of Fighters. Her love interest is Andy Bogard (altough he is not interested in her romantically). Due to her sexy appeal, she is one of the most easily-recognizable characters in the game genre. 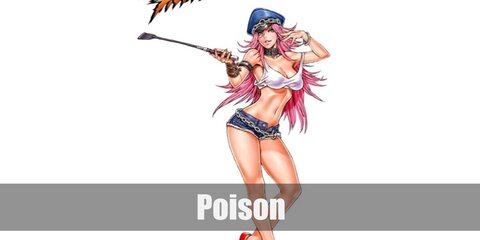