How to Make Bender Costume Bender, whose full name is Bender Bending Rodriguez and also known as Bending Unit 22, is a manbot and Fry’s best friend. He thinks very highly of himself, has very low morals, and will pursue whatever it is that’s currently on his mind. But despite being a bit nihilistic, he is also seen to be very attentive and caring towards his friends.

Bender may be rude and selfish, but he’s a true friend. To look like Bender, you will need a grey pajama set, grey sneakers, EVA foam sheets, silver acrylic paint, a Bender-inspired hat, and grey gloves.

Bender was voiced by John DiMaggio. DiMaggio is also known for his roles in Mythic Quest, Disenchantment, and Historical Roasts.

Check out these sites to learn more about Bender and other characters from Futurama: 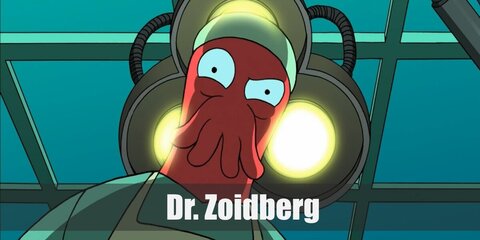 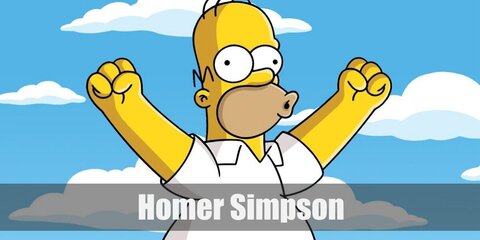