How to Make Ron Stoppable’s Costume from Kim Possible

Here are quick steps for your next Ron Stoppable transformation: Great news to fans of Kim Possible, Ron Stoppable’s costume is super easy to recreate. It will be a fun mix to the traditional Halloween costume party scene! The costume requires a black top paired with grey cargo pants. He has a beige military belt to break the dark look of the ensemble. Wear black shoes, a blonde wig, and fake freckles to complete Ron’s costume,

Ron Stoppable is a male character in the animated TV Show Kim Possible. He is protagonist Kim’s best friend who accompanies her in missions. He owns a naked mole rat.

He is described as Kim’s opposite in personality as he is known to be cowardly and awkward. His catchphrase is Booyah and is sometimes credited with Kim’s high success rate. He dates Kim later in the series. 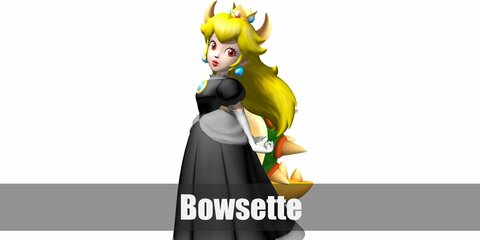