How to make Fluffle Puff Costume Sweet, innocent, and child-like Fluffle Puff is a cute pony that has captured the hearts of many. Yes, there have been lots of stories that mistreat Fluffle Puff and other fluffy ponies but that’s just because they’re so gullible and naïve.

Fluffle Puff has thick, pink fur which makes her look like a sheep. But for this outfit, Fluffle Puff will take on a human appearance. She’ll be wearing a white long-sleeved shirt with furry pink sleeves, a light blue skirt, and furry pink leg warmers. Here’s everything you need to look like a human Fluffle Puff.

Fluffle Puff is created by Mixermike622 and is such a hit with other fans. Fluffle Puff has its own mini-fanbase and there are so many user-controlled stories about fluffy ponies in the internet today.

Check out these sites to read more about Fluffle Puff and the other characters from My Little Pony: 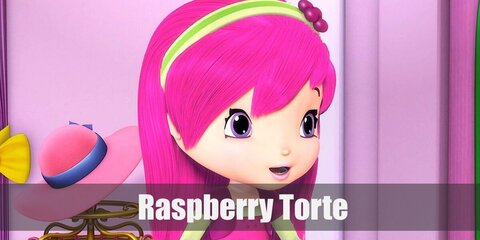 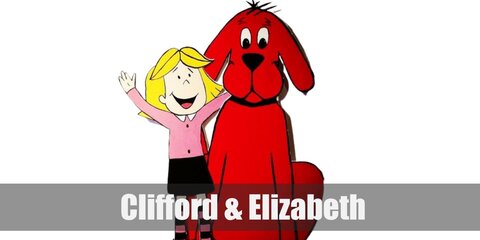 Rarity prefers a simple and clean look, with a little bit of glitter now and then. 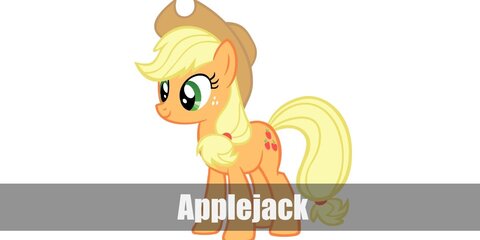 Sakura Haruno's costume has a red top, pink shorts, long leg warmers, and ninja sandals. She also has pink hair and a forehead protector with a red strap.