How to Make Dolly Parton’s Costume

Dolly’s root is country, and this article is gonna do her justice. Here, Dolly wears a plaid country styled shirt, bootcut jeans, a cowboy hat and belt, button earrings, and cowboy boots. We’re also recreating her iconic blond hairstyle and famous breast size, as well as carry a guitar as a prop.

If you like what you see and want to do this look, then you should checkout our item list down here! She’s a legendary Hollywood icon from the genre of country music, as well as a pop icon for her look nowadays. Dolly Parton had reached her prime in country music during the 1970s and into the 1980s.

Her success brought her nine Grammy Award and even two Oscar nomination for being in films. One of Dolly’s famous and timeless song is “Jolene,” not only it stands against time but it’s being revised by many modern artists such as Miley Cyrus, an international pop star and Dolly’s godchild. 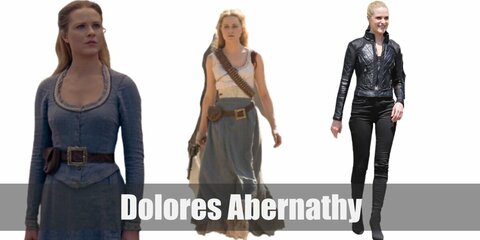 Even what Madonna wore in the Like A Virgin music video is still emulated today. She was wearing a flowy white dress with a bustier top, fingerless lace gloves, white heels, and layered necklaces.
Some of the links may be affiliated. When you buy through our links, we may earn small commision. Read Full Disclosure. Thanks for supporting us.