How to Make an Fawn’s Costume from Disney Fairies Fawn’s cute costume comes in an orange palette. She wears a one-shoulder top and skirt made out of dried leaves. For her shoes, you can recreate her wrap-boots by wearing a pair of orange boots instead. To complete her costume, be sure to wear a long brown wig or extensions. Finally, nail her costume with your very own pair of wings.

Fawn is a character from Disney Fairies . She is one of Tinker Bell’s closest friends. Fawn is known as the animal fairy who can speak to animals and is also a vegetarian. Fawn is described as a tomboy with a penchant to mischief but she has a soft side as seen as her being a caretaker for Mother Dove. Tiger Lilies are her favorite flower. 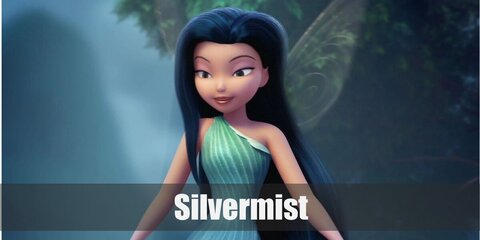 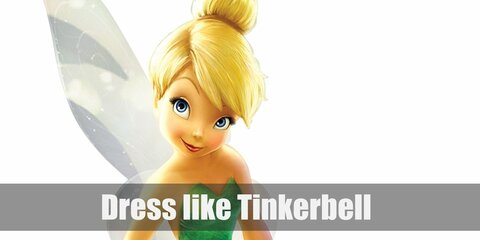