Aela is a member of The Companions, as well as The Circle. She is a Nord werewolf and thief who is also skilled in archery and blades. She is amazing at sneaking and fighting one-handed. Unfortunately, defense isn’t her strong suit.

Aela the Huntress prefers wearing only light armor to help her move fast. She has a brown top tucked in a brown skirt. She wears green sleeves underneath her arm bands, and brown boots on her feet. Her body is protected with light steel armor, and her face has three black claw marks drawn on it. Here’s everything you need to look like Aela the Huntress.

How to Make Aela the Huntress Costume About Aela the Huntress

Aela the Huntress was voiced by Claudia Christian. Christian is also known for voicing Helga in Disney’s Atlantis.

Check out these sites to read more about Aela the Huntress and the other characters from Skyrim: The Last Dragonborn costume is similar to Nordish outfits. He wears a lot of fur clothing, iron armor, and a horned iron helmet. 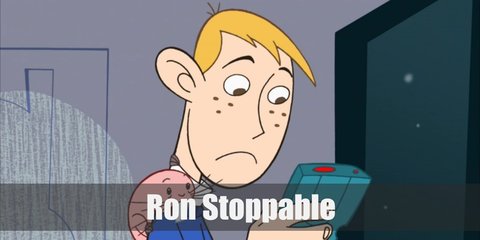 A Nightingale’s costume is made to help you blend in the dark, and keep your identity a secret. Nightingales wear all-black from head to toe and use light armor in a dark shade of grey.
Some of the links may be affiliated. When you buy through our links, we may earn small commision. Read Full Disclosure. Thanks for supporting us.