Simba’s story didn’t end with his happy ending. Now, he has the help of his daughter and son in taking care of the Pride Lands. Kion, Simba’s son, now has the Roar of the Elders to help him protect all the animals under his care. With the help of his friends in the Lion Guard, Kion keeps the Pride Lands safe from an army of Outlanders.

Kion looks so much like Simba with his yellow fur and spiked red mane. He is joined by his teammates: Fuli (a yellow cheetah), Bunga (a badger), Beshte (a grey hippo), and Ono (a white egret). Here’s everything you need to look like a part of the Lion Guard.

How to Make Fuli Costume 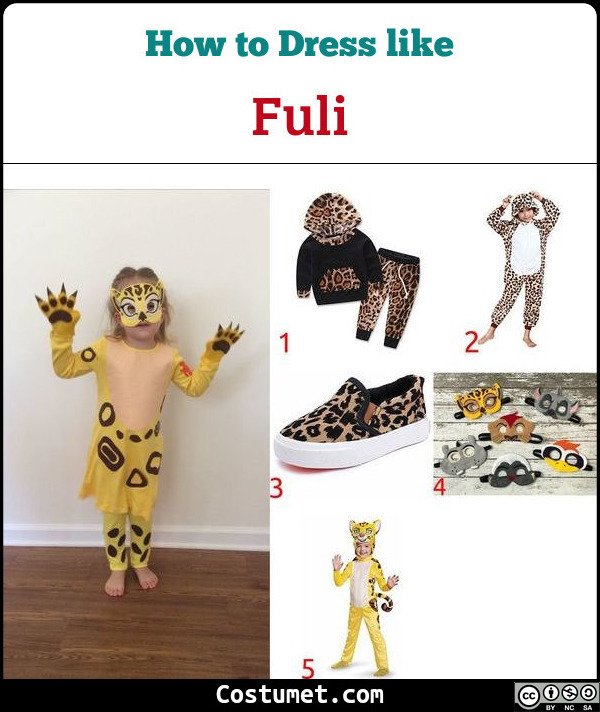 How to Make Kion Costume How to Make Ono Costume How to Make Beshte Costume About the Lion Guard

Check out these sites to read more about Kion, Ono, Beshte, and the other characters from the Lion Guard: Sarah and Duck costume is a pink striped jacket, pink skirt, black leggings, black shoes, and a green beanie. Duck has a cream-colored body, a green head, and a yellow beak
Some of the links may be affiliated. When you buy through our links, we may earn small commision. Read Full Disclosure. Thanks for supporting us.