How to Make Clifford the Big Red Dog Costume

How to Make Emily Elizabeth Costume

About Clifford the Big Red Dog and Emily Elizabeth 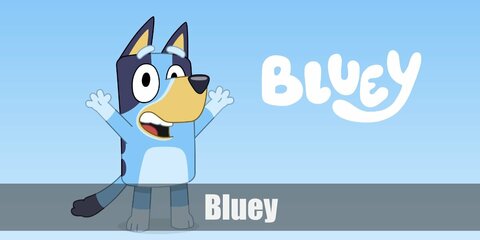