How to Make Prince Ali Costume Prince Ali is the royal alter ego of Aladdin in Disney’s 1992 animated film of the same name. He’s incredibly rich, strong, and dashingly handsome. But, of course, it’s only a dream the Genie crafted for him to woo the sultan and the princess.

Prince Ali was voiced by Scott Weigner. Weigner is also known for his roles in Fuller House, Galavant, and Black-ish.

Check out these sites to read more about Prince Ali and the other characters from Aladdin: Aladdin costume is a purple vest, a pair of patched-up white harem pants, and a cool red fez. 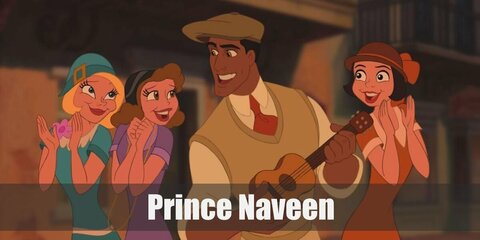