How to Make Marshmello Costume With the rise of electronic dance music comes the popularity of many DJs around the world, one of which is the mysterious Marshmello.

Since 2015, he’s been changing the music scene with his popular music tracks while teaming up with other DJs and artists.

One reason why Marshmello became a big hit is because no one actually knew who he was.

He kept his identity hidden with a white bucket hat shaped like a marshmallow.

He is also known for wearing all-white from head to toe. Here’s everything you need to look like Marshmello.

Marshmello’s identity was recently revealed as Christopher Comstock. Of course, this is still speculation as the DJ has not personally confirmed his identity.

Check out these sites to read more about Marshmello: 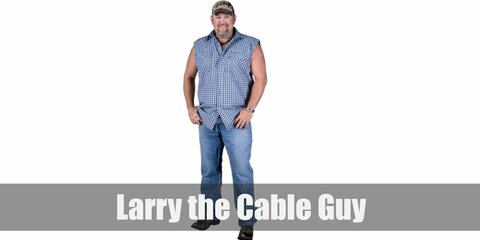 G-Eazy costume is a twp-face. Cut big strips of orange cloth and sew them on the half side of a plaid suit. Wear hair chalk and green face paint, too!
Some of the links may be affiliated. When you buy through our links, we may earn small commision. Read Full Disclosure. Thanks for supporting us.