Michael Jackson isn’t called the King of Pop for nothing. Many of his songs have become Hall of Famers and are still being sung today. One of his most popular and influential songs is Billie Jean. Not only is this song well-known but the accompanying dance moves and outfit is well-loved by fans as well. 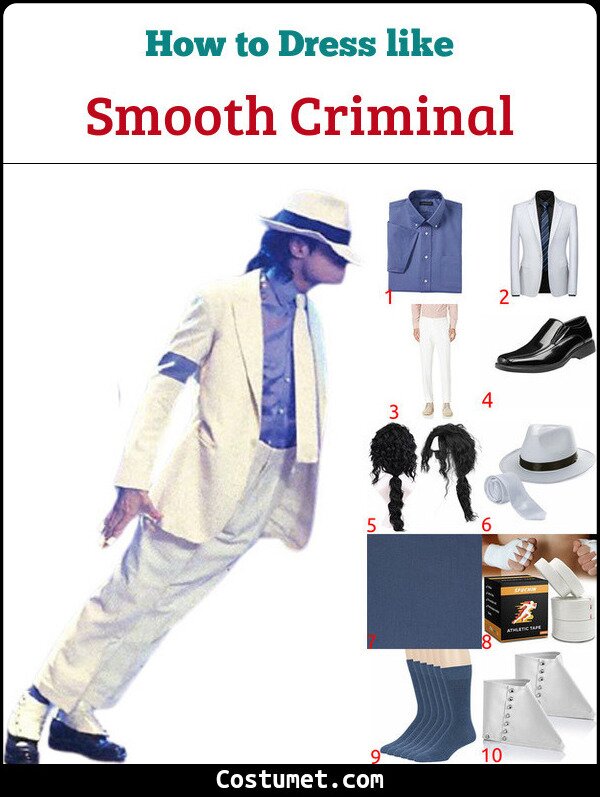 Michael Jackson has been dubbed the King of Pop because he was one of the most significant figures in music for the past century. He has influenced multiple generations with his songs, his dance moves, and even his fashion. With over a four decade long career in the spotlight, it’s no wonder Michael Jackson’s become such a huge impact in popular culture.

Michael Jackson loved to make fans curious with his notable outfit choices. He wanted to be unique from everyone else thus almost all his jackets had an armband on the right sleeve. Jackson was aware that not everyone prefers to wear white socks with black shoes and in doing so, it would also draw attention to his feet movements. Since hand movements were integral to his dance routines, Jackson and his costume designers decided to wrap his fingers with white tape to attract more light. His shoes had a V-shaped gap under the heels which helped him perform his famous 45 degree tilt.

Billie Jean was released in 1983 as Thriller’s second single. It reached the Billboard’s Hot 110 chart and stayed there for seven weeks. Billie Jean was ranked as the No. 2 Song of 1983 by Billboard.

Check out these sites to read more about Michael Jackson: