How to Make Frau Farbissina’s Costume from Austin Powers Frau is known as a specialist and her costume is similar to that of a vintage detective. Dress up like her by wearing a white button-down shirt with long sleeves and pair with with dark pants. Add a necktie of your choice before topping it off with a trench coat. You can also complete the costume by wearing black shoes and a brown wig. Carry a golf club to add an edge to her look, too.

Frau Farbissina is a character in the film franchise Austin Powers. She is introduced as a German specialist who founded the militant part of the Salvation Army. Frau was also Dr. Evil’s henchwoman who helps him in spreading his evil schemes. A running gag that she does is shouting her orders really loud which often startles Dr. Evil. 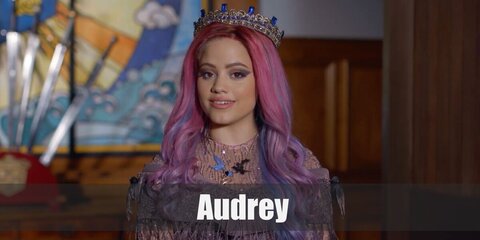