The Princess Merida from Brave Costume for Cosplay & Halloween 2022

How to make Princess Merida costume If there’s a princess who doesn’t want to be one in the franchise, it would be Merida. This headstrong and rebellious young lady only wants one thing: to be able to control her destiny.

Her role and responsibilities as a princess of her clan just makes this a little bit impossible. No matter, she is skilled and compassionate and she loves her family to bits.

Merida’s outfit (much to her discomfort) is that of a regular medieval Scottish princess. She wears a long casual gown of emerald green which perfectly contrasts with her bright orange locks, and she loves bringing along her bow and arrow. Here’s everything you need to look like Merida.

Merida is voiced by actress Kelly Macdonald . She also portrayed Helena Ravenclaw or the Grey Lady in the Harry Potter film adaptations.

Check out these sites to read more about Merida and the other characters from Brave: 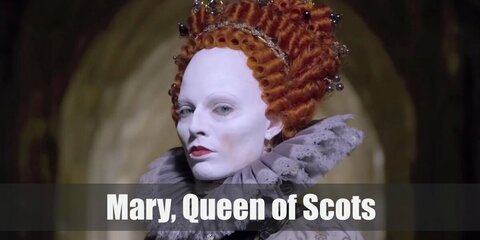