How to make Walter White Costume Walter White was an outstanding chemist and he should’ve made millions if he stuck with the start-up he co-founded. But he became a regular chemistry teacher instead.

To make matters worse, he discovers he has inoperable lung cancer and would die soon, leaving his family without a breadwinner. So what’s the next best thing? Well, become a multi-millionaire drug lord whose drug is priced all over the world that is.

Walter White looks like a regular man you’d meet at the convenience store. There’s nothing striking about him which is awesome for not getting caught. He’s bald. He wears glasses. His wardrobe consists of dress shirts, khaki pants, and brown leather jackets. Oh, and he’s hiding a gun! Here’s everything you need to look like Walter White.

Check out these sites to read more about Walter White and the other characters from Breaking Bad: 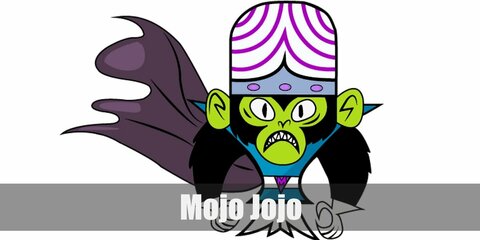