How to Make Aqualad Costume Aqualad, whose real name is Kaldur’ahm, is the leader of the team of young heroes in the American superhero animated television series Young Justice. He is the protégé of Aquaman from Atlantis, and has the ability to breathe underwater and to increase the density of water and then manipulate its shape.

Aqualad has webbed hands and feet, and possesses a set of gills. He wears a red sleeveless compression swim top, blue compression pants, and wide black waist belt with a stylized golden “A” belt buckle.

Aqualad was voiced by Khary Payton. Payton is also known for his roles in The Walking Dead, Teen Titans Go!, and Astronaut: The Last Push.

Check out these sites to learn more about Aqualad and other characters from Young Justice: 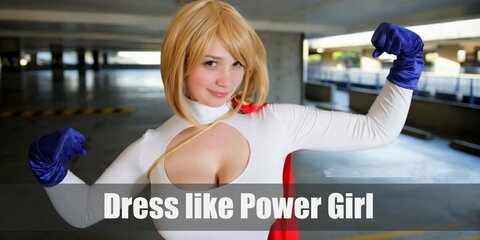