Dale Gribble (King of the Hill) Costume for Cosplay & Halloween

You can look great in Dale Gribble’s costume with these Amazon items in this list: This Dale Gribble costume is easy to recreate and is totally functional, too! Simply get a white shirt, then top it off with a brown button-down. Style it with navy blue pants and brown shoes. Top it off with an orange cap and a pair of silver sunglasses for a great effect!

Dale Gribble is a character from the series King of the Hill. By profession, he is an exterminator and an occasional bounty hunter. He used to be a human resources manager. He is also described as a musician, playing the keyboard on some scenes. Dale is also the owner of Daletech and is seen as a chain smoker. He invented pocket sand. 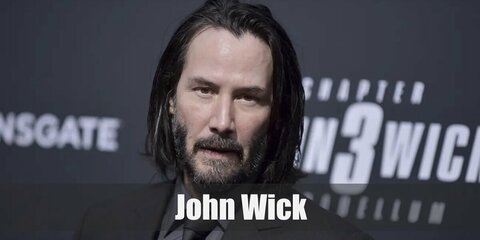 Kingpin’s costume is a white long-sleeved, button-down shirt, a yellow vest, a white suit jacket, purple pants, and a teal cravat. Kingpin is a charismatic crime lord when he wants to be.
Some of the links may be affiliated. When you buy through our links, we may earn small commision. Read Full Disclosure. Thanks for supporting us.