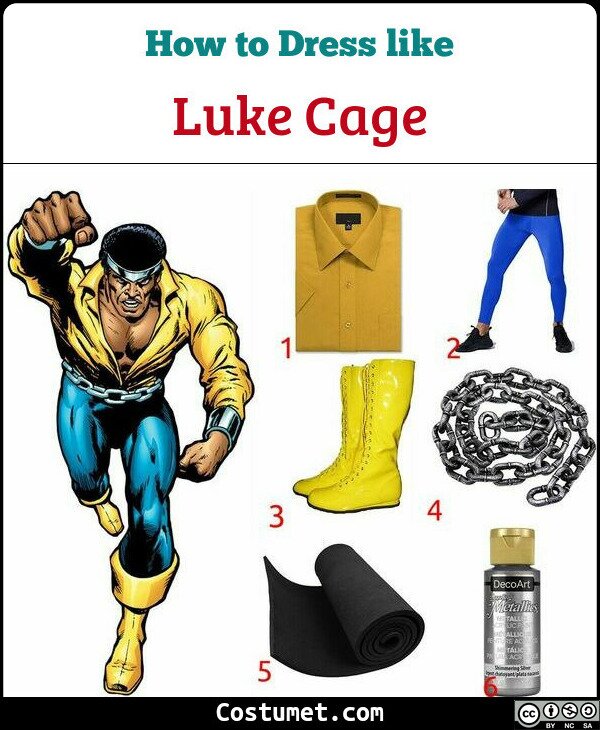 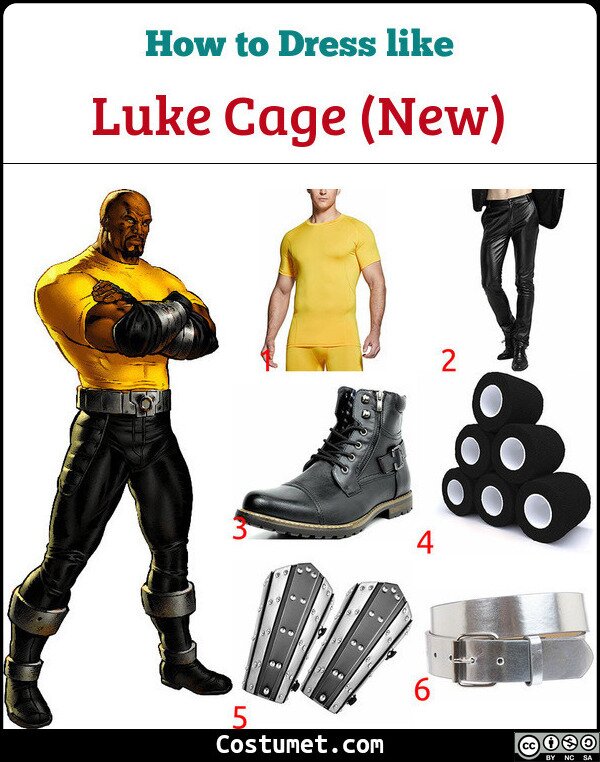 Luke Cage was wrongfully convicted, a victim of attempted murder, experimented upon, and suffered through the murder of his wife. Yes, Luke was definitely dealt a hand of bad cards in his life. Luke’s super ability is enhanced physiology, meaning he is incredibly strong and durable.

Luke Cage was portrayed by Mike Colter for the Netflix and Marvel television series, Luke Cage. Colter is also known for his roles in Men in Black 3, Extinction, Evil, and Seis Manos.

Luke Cage who is also known as the Power Man is a character from Marvel. He is also the first black lead character in a comic book that is why he is iconic. Luke Cage story follows him being imprisoned for a crime he did not commit. Later on, he underwent voluntary experiments leading for him to have unbreakable skin and when he became free he also became a “hero for hire”.

Check out these sites to read more about Luke Cage: 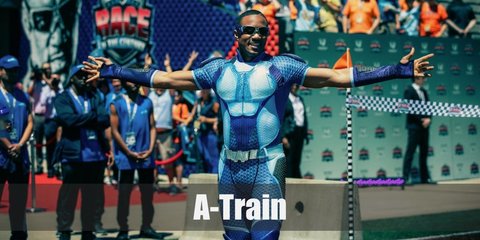 Miles costume is a black and red Spider-Man suit, a green and red zip-up hoodie, black basketball shorts, and Red Air Jordan 1 sneakers.
Some of the links may be affiliated. When you buy through our links, we may earn small commision. Read Full Disclosure. Thanks for supporting us.