How to Make a Plague Doctor Costume The plague doctor costume is a very creepy and chilling costume due to all the death and disease related to it. The mask that is part of the costume is also very abnormal-looking which adds to it horror-effect. Most of the costume is based on 17th century clothing of a normal person, such as a cloak, leather boots, and a tailcoat.

However, the layering of all of these items, as well as other special pieces such as the mask and wide-brimmed hat, make those normal old-fashioned clothes into the plague doctor outfit.

The plague doctor was a costume worn by doctors in the 17th century during an outbreak of the bubonic plague in France and England. Plague doctors were some of the only relief people got during those times, and though many were not completely trained, they still provided some level of comfort to those infected. 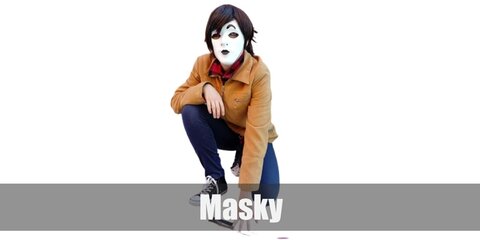