How to make Holes Costume Holes is about a nice teenager who’s a part of an unlucky family who unjustly goes to Camp Green Lake, a juvenile detention camp. Here, he makes friends with other campers like Zero, ZigZag, X-Ray, and the others.

Holes is a fun comedy-drama film to watch with the entire family. The campers wear a white undershirt, an orange jumpsuit, black sneakers, and bring along a shovel (to dig up some holes).

Check out these sites to read more about Holes: 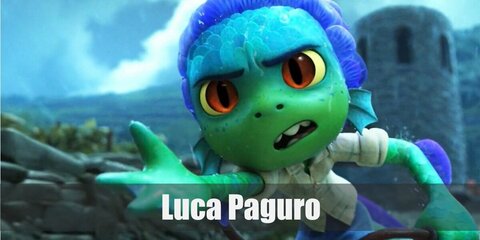