How to Make Thelma Costume How to Make Louise Costume Thelma & Louise is an award-winning 1991 film about two best friends who are on the run from the federal government. Both women lead a cross-country chase and strengthen their friendship (and discover more about themselves) as the movie progresses. 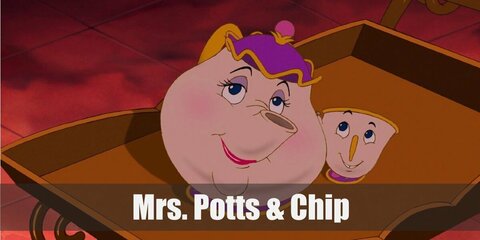