Watson used to be an army doctor and fusilier for the Royal Corps. Now in his 40’s some of his traits as a military man are showing through his outfit. Not very fashionable, yet practical, presentable and neat.

A plaid shirt, usually Gingham style, a black shooting jacket, some relaxed, tapered blue jeans, brown leather shoes and a matching brown leather belt. Now, many cosplayers like to add his Aran sweater to the outfit, but it’s not really a must since Watson only wears it a couple of times throughout the show. The other elements cannot be missing though.

How to make John Watson Costume We hope you enjoy your costume as you enter your next costume party with your gang all dressed-up like Sherlock’s characters. Don’t forget to check Costumet.com for more outfits of your favorite movies, TV shows and games.

John Watson, the war-seasoned doctor who accompanied the venturous Sherlock Holmes and helped him solve some of the most intriguing mysteries. Not only a loyal sidekick, but also the one responsible for carefully recording Sherlock’s cases and daily life in his personal journal.

There have been many a great portrayals of this doctor, including everything from the classic easy-going, note-taking assistant to the action hero sidekick, but this time we’ll cover John Watson as played by Martin Freeman in the BBC series, Sherlock. 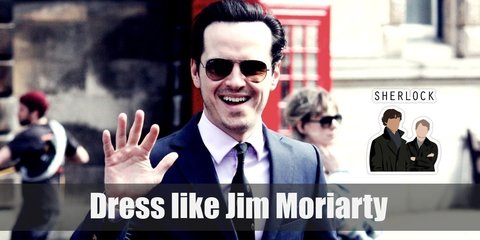 the fan favorite Jim Moriarty costume is his signature navy-blue, slim-fit suit composed of a two-button jacket and tampered pants 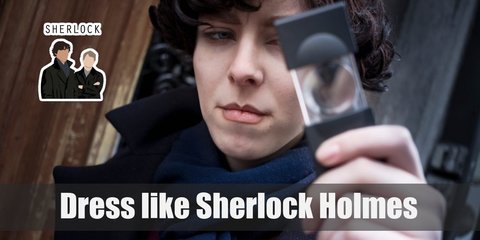 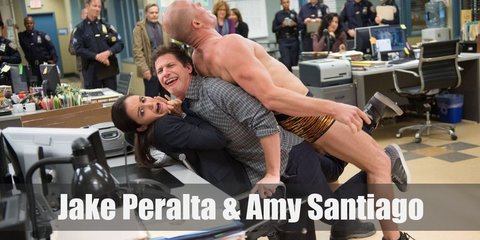