How To make Dustin Henderson Costume Every story needs a hero that becomes one over time. A character who is initially comic relief, lovable and endearing, but is more a supporting role than a hero. Dustin Henderson, played by Gaten Matarazzo, is that character in the ‘Stranger Things’ TV series. Dustin, over the course of the series, shows incredible heart and bravery, as he transforms from the meek and mild-mannered boy, into one with immense sense of courage and one of the more beloved characters of the show. 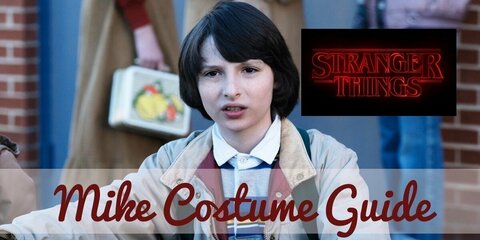