How to Make Mikey Costume Mikey is considered the de facto leader of the Goonies and has an older brother called Brand. He is responsible and will fight for the causes and people he cares about. Sure, he can be reckless and hot-headed but he means well by it. It doesn’t matter if his risking himself just as long as the people he love are safe.

Mikey was portrayed by Sean Astin. Astin is also known for his roles in the Lord of the Rings franchise, No Good Nick, Bunnicula, Big Bang Theory, Brooklyn Nine Nine, and Stranger Things.

Check out these sites to read more about Mikey and the other characters from Goonies: 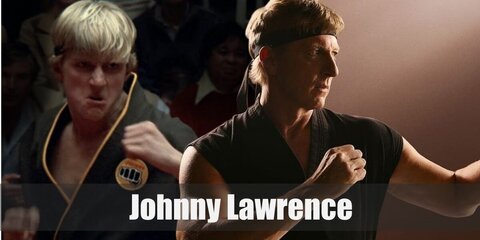 Data’s costume is a white collared undershirt, a grey sweater, light washed denim jeans, a patched army green coat, a big-buckled belt, and his multitude of inventions. Start inventing cool gadgets like Data from the Goonies.