How to make Edna Mode Costume 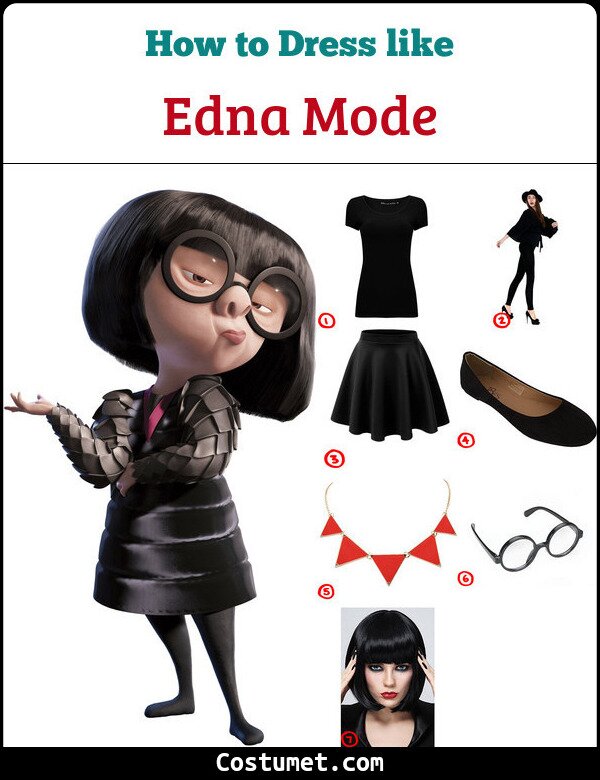 Edna Mode is a chic woman who need no man. She’s small but terrible. She’s the voice of fashion reason in The Incredibles’ world and most superheroes go to her for their super outfits. After all, there’s fashion… and then there’s super fashion. Edna incorporates both style and functionality into all her Supers’ outfits (that’s why no capes!).

Edna herself dresses timelessly understated. She looks put-together but she doesn’t wear anything too showy. Edna prefers an all-black ensemble. She wears a black top, black skirt, black leggings, and black shoes. Here’s everything you need to look like Edna Mode.

Edna Mode was voiced by Brad Bird who was also the writer and director of the Disney movie, The Incredibles.

Check out these sites to read more about Edna Mode and the other characters from The Incredibles: 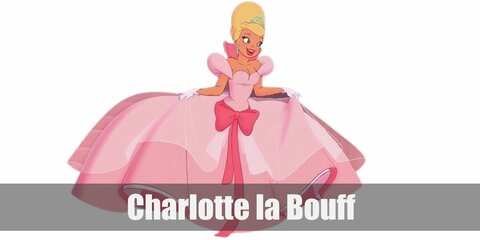 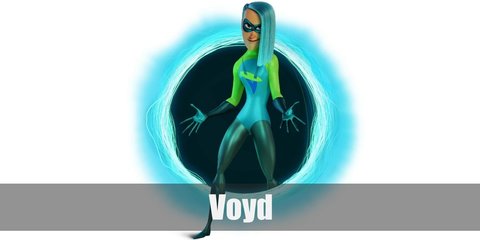 The Incredibles wear super suits made by famous designer, Edna Mode. Each of them wears a red long-sleeved spandex suit with black details. They also wear black gloves, black boots, and black eye masks.
Some of the links may be affiliated. When you buy through our links, we may earn small commision. Read Full Disclosure. Thanks for supporting us.