Voyd is a young Super who has to suppress her powers when Supers became illegal. She was a huge fan of past superheroes, especially Elastigirl. It’s no surprise then when she was overly excited and hyperactive to work beside her idol. She is bubbly, innocent, and full of heart.

Voyd’s appearance is reminiscent of many superheroes (and she doesn’t wear a cape). She wears a light green and blue green combination. Her outfit consists of a long-sleeved, turtleneck top and sleek tights. She also wears black gloves, black boots, and her signature blue hair. Here’s everything you need to look like Voyd.

How to Make Voyd Costume 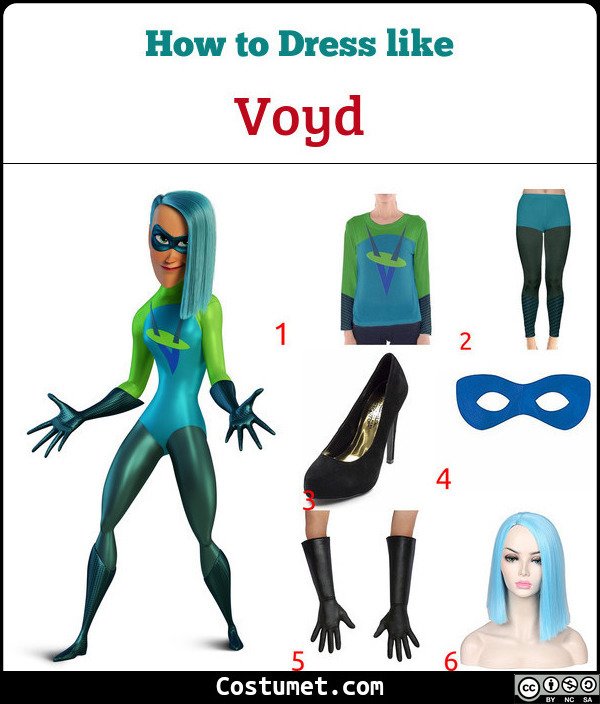 Voyd was voiced by Sophia Bush for the second installment of The Incredibles. Bush is also known for her roles in One Tree Hill, The Hitcher, and Joh Tucker Must Die.

Check out these sites to read more about Voyd and the other characters from Incredibles : 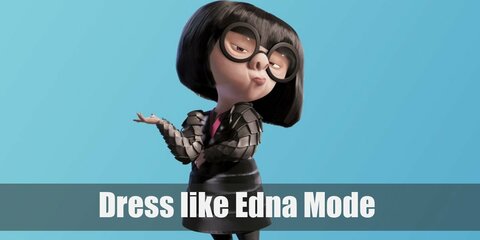