Missy Elliot is known as an American singer, rapper, and musician. She was part of the group called Sista before moving to a group called Swing Mob collective. She has worked with R&B greats such as Aaliyah, 702, Total, and more. She went solo in 1997 with her Supa Dupa Fly album where the debut single was The Rain (Supa Dupa Fly). This is also through this song that her famous trash bag costume got its popularity. 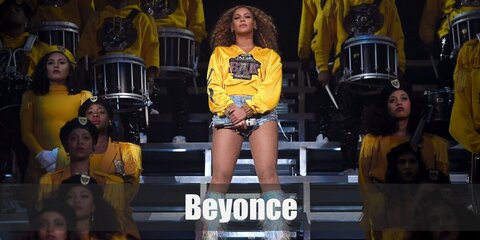