Cop these no-brainer looks from these links: Beavis and Butt-head are lead characters in their own series, but they are often described as socially inept and glorified couch potatoes. Their get-ups basically reflect their dimwitted personalities.

About Beavis and Butt-head

Beavis is considered as the “milder” one between the two. He is often relegated as Butt-head’s sidekick but soon developed his own independent personality as the show went on.

Meanwhile, Butt-head is often seen being violent toward Beavis, and is the obvious leader between the two. Together they do music video and tv show commentaries as well as embark on various shenanigans together. 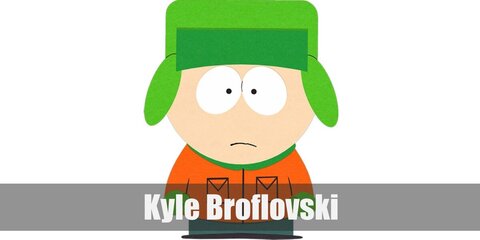