How to Make Teela’s Costume from He Man 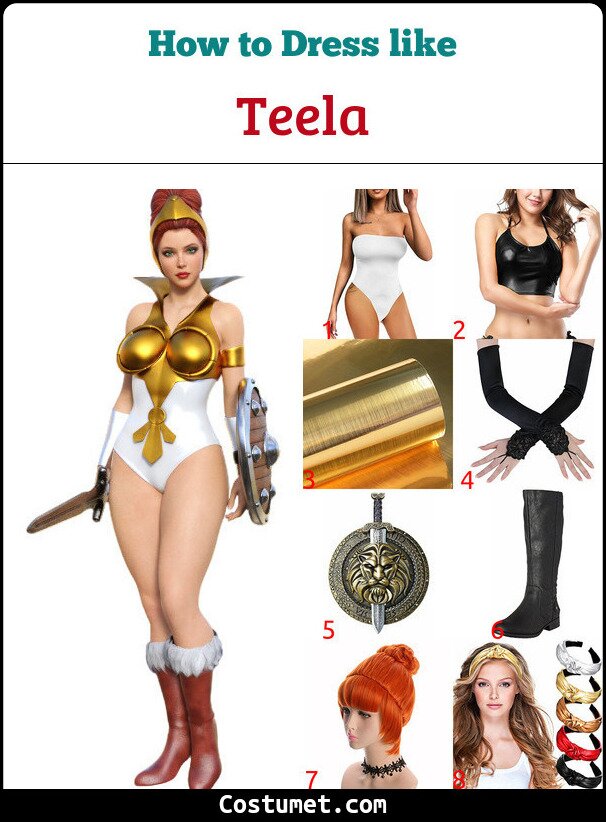 For Teela’s costume, you can start the DIY take with a white bodysuit topped with a golden or metallic cropped top or bra. Then add more details using metallic foil stickers. She also has fingerless gloves and carries a shield and a weapon on each hand. For her shoes, she got a pair of boots. Complete the costume by wearing a wig and a golden headband.

Teela is a superhero character in the franchise of Masters of the Universe. She is best known as a warrior-goddess, being the daughter of Man at Arms and the Sorceress of Power. Teela is also the Captain of the Royal Guard in Eternos. She trains and protects Prince Adam of Eternia. Little did she know the He-Man that she helps in battle is also the same Adam that she trains. 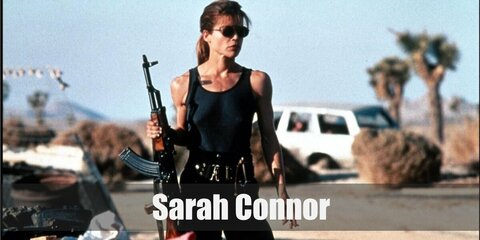 For Miss Martian costume, wear a green body suit and green face paint to nail her skin. And then get a white shirt with red markings and navy skirt. Top it off with boots, gloves, and an orange wig, too!
Some of the links may be affiliated. When you buy through our links, we may earn small commision. Read Full Disclosure. Thanks for supporting us.