Furiosa, like other characters in the movie, has her own and unique style. Her shoulder pad that linked to a prosthetic arm is her very own signature. She wears a tan short-sleeved blouse, a girdle, a leather belt, brown trousers, black motorcycle boots, and an iconic shoulder pad. Furiosa’s skin head and dark make up from her eyes onto her fore head (that’s supposed to be a black oil) are, no less, iconic as well.

Imperator Furiosa who’s famously known by the name Mad Max, played by Charlize Theron, is also a central protagonist (along side with Max) in the 2015 Mad Max: Fury Road, the re-visioned sequel of the movie franchise with the same name. The film sets the futuristic wasteland where everything is covered in hot sand, a female worker tries to rebel against a tyrannical ruler named Immortan Joe by rescuing his wives from him. Then her path comes across Max. Both of them must work together to survive the army of war boys.

At first in the movie, Furiosa seems to be just Immortan Joe’s top imperator who’s fierce in both fighting and driving. However, as the story goes, it appears that Furiosa has a plan to betray the tyrannical leader while she’s on the mission. She helps Immortan Joe’s five wives escape and take them to The Green Place. 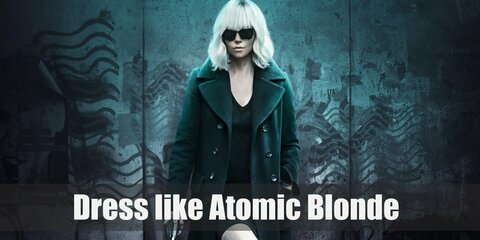 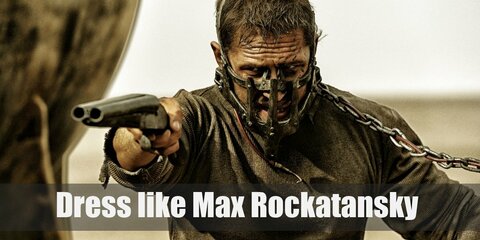 For a leg lamp costume, all you need to wear is either a gold dress or gold skirt with a black fringe on the bottom, black fishnet stockings, and black heels. War Boys often wear only a pair of dark cargo pants with a big belt and motorcycle boots. However, some of them may have other accessories such as gloves or goggles on.