How to Make Dora Milaje Costume 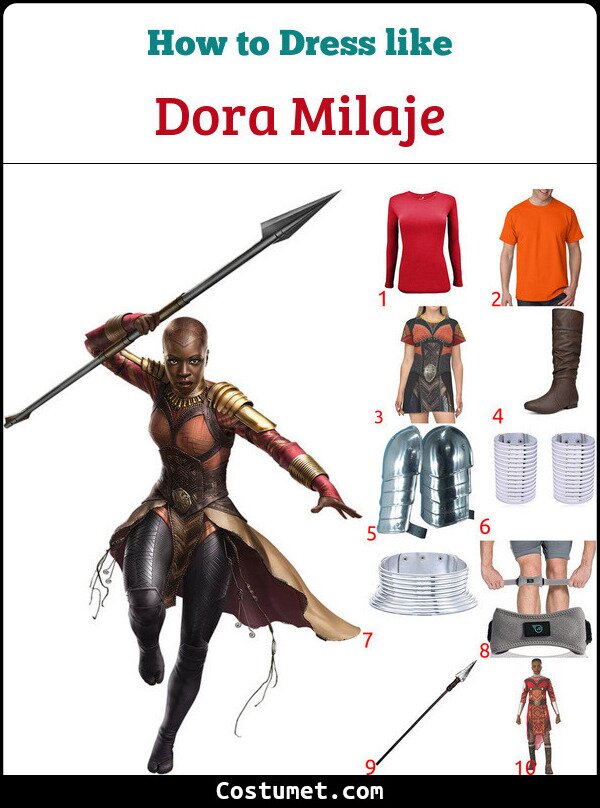 The Dora Milaje is the all-female special forces elite group of warriors which are recruited from every tribe of Wakanda. They serve as personal bodyguards of the Black Panther. They also serve as a pool of choicest Wakandan women fit for the King to marry.

The Dora Milaje typically consists of 18 warrior women assembled from the rival tribe factions of Wakanda, but sometimes increased in number depending on the needs of the king. They used a special language, the Hausa dialect, when talking to the king or other members of the Dora Milaje.

Check out these sites to learn more about Dora Milaje and other characters from Black Panther: 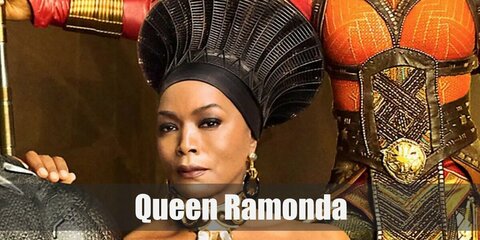