How to make Ghost Rider Costume The Johnny Blaze most of us know from the movies is worlds different from the Johnny Blaze in the comics. Sure, they both turn into flaming skull heads wearing cool leather jackets while riding a blazing motorcycle but their personalities just aren’t the same.

For one, comicbook Johnny is insecure and wimpy but movie Johnny is a daredevil motorcycle stuntman. For the most part, though, they are both the Spirit of Vengeance.

The Ghost Rider doesn’t look like your typical superhero. In fact, most people would probably group him with the baddies at first glance.

His head is a skull on fire. He wears all black and he rides a mean-looking motorbike. Here’s everything you need to look like Ghost Rider.

Ghost Rider was portrayed by Nicolas Cage. Cage is also known for his other roles in films like City of Angels and National Treasure.

Check out these sites to read more about Ghost Rider: 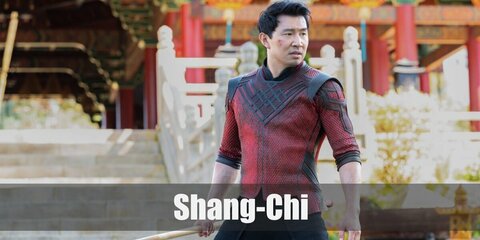