How to Make Tooth Fairy Costume

Tooth Fairy from Rise of the Guardians

Do you want to recreate this tooth fairy’s look? Checkout our item list down below! In this article, we create the tooth fairy look after a cute cartoon illustration. The tooth fairy wears a white corset with a white fluffy skirt, white stockings, green wings, green high heels, and a green tiara. She also carry a wand that resembles a toothbrush.

Tooth fairy is a fantasy being, widely believed by children in their early childhood, in the Western-influenced culture. The lore goes that if children lose one of their baby teeth, they have to put that tooth under their pillow. So at night, a tooth fairy can come and collect it. And before leaving, she will leave some money for them.

In reality, it’s the children father or mother that plays this tooth fairy role. At night, these parents will wait until their children go to bed and sneak into their room before quietly take the tooth out of the pillow and put the money there instead. 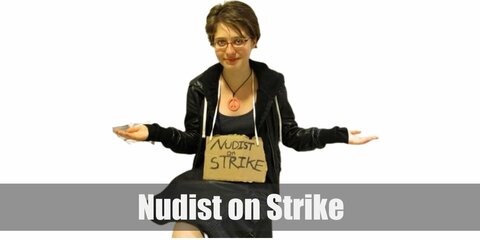