Greg Heffley is the main character of the book, The Diary of a Wimpy Kid, and as described, wimpy. He is a middle-aged student that’s still looking for his place in this world and can be self-centered, lazy, shallow-thinking, and manipulative. But he can be loyal and loving to his friends and family.

Greg Heffley isn’t a bad kid per se; he’s just growing into his own person at this point in his life. He wears a white shirt, black shorts, white socks, and white shoes while carrying a black backpack.

Greg Heffley was portrayed by Zachary Gordon. Gordon is also known for his roles in Diary of a Wimpy Kid: Dog Days, Georgia Rule, and Dead of Summer.

Check out these sites to read more about Greg Heffley and the other characters from Diary of a Wimpy Kid: 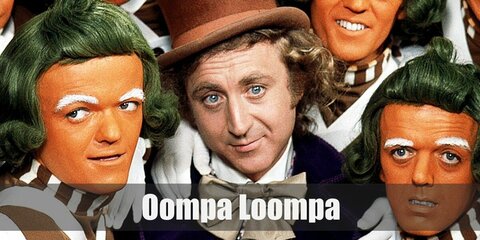