How to Make Miranda Sings’s Costume

If you think this is a cool look and want to recreate it, checkout our item list down here! Miranda Sings is a fictional character created by a famous YouTube personality Colleen Ballinger who is a comedian, actress, singer and writer. The quirky and funny character of Miranda Sings was created in 2008 on YouTube, and was inspired by real life experience that Ballinger had in her life.

For a fictional character, Sings is quite successful on the internet since she had surpassed 2 billion views and 10 million subscribers on YouTube. As for other the medium like Instagram, she has more than 6 million followers. 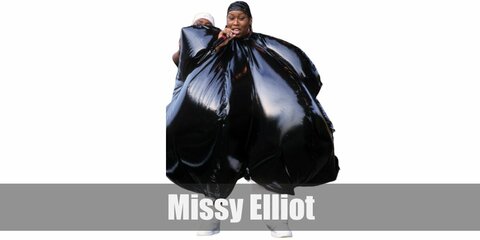