How to Make Tiger Lily’s Costume from Peter Pan

Tiger Lily is one of the characters who is a delight to dress up in because of the simplicity of her style. Simply cop a dress with quarter sleeves and style it with a green belt and red collar. Then wear a pair of green boots and a native headpiece.

These are the items you can cop to get Tiger Lily’s look: Tiger Lily is a character from the Peter Pan franchise. The animated film version follows Peter from when he taught Wendy to fly which led to all their other adventures.

Tiger Lily fits into the story as she was captured by Peter’s enemy, Captain Hook. In turn, her tribe is hostile towards the Lost Boys. Captain Hook then drowns Tiger Lily after she refused to tell him where Peter lives but is in turn saved by Peter himself and returned to her tribe. 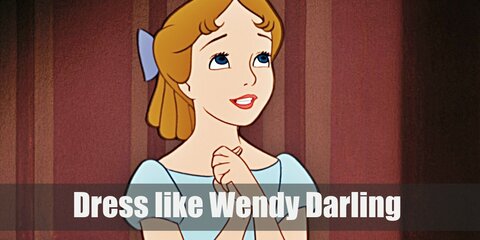