Chuckie Finster has pale skin and red hair. For his clothes, Chuckie wears an over-sized blue T-shirt with green pants and has red sneakers on. He always has a pair of purple glasses on as well. Once Chuckie grows up, he still keeps his color scheme but change to wear buttoned-down shirt with long sleeve and green pants instead. This is a really fun look to replicate. Chuckie Finster or Charles Crandall Norbert “Chuckie” Finster, Jr. played by a voice actress named Nancy Cartwright. is one of the main protagonists Nickelodeon’s comedy animated TV show called Rugrats, a show about a group of kids’ life from their toddler days to prepubescence.

Chuckie, who’s 2 years old, is Tommy Pickles’ best friend but he stands on the opposite side of the scale; while Tommy is reckless and courageous, Chuckie is easily scared by all kind of things. So when Tommy comes up with some crazy idea, Chuckie will go “M-m- maybe this isn’t such a good idea.” However, what mutual is they both friendly and love their friends. Thus he and Tommy make quite a pack together. 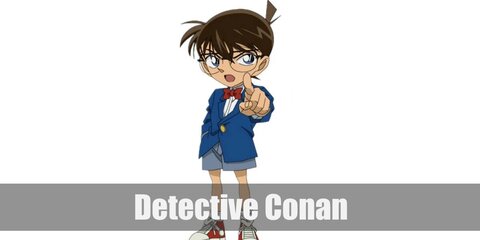 Tommy Pickles costume is a plain light blue T-shirt and a baby diaper. 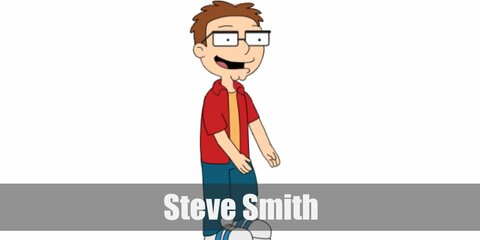