How to Make Vanessa Kensington’s Costume from Austin Powers 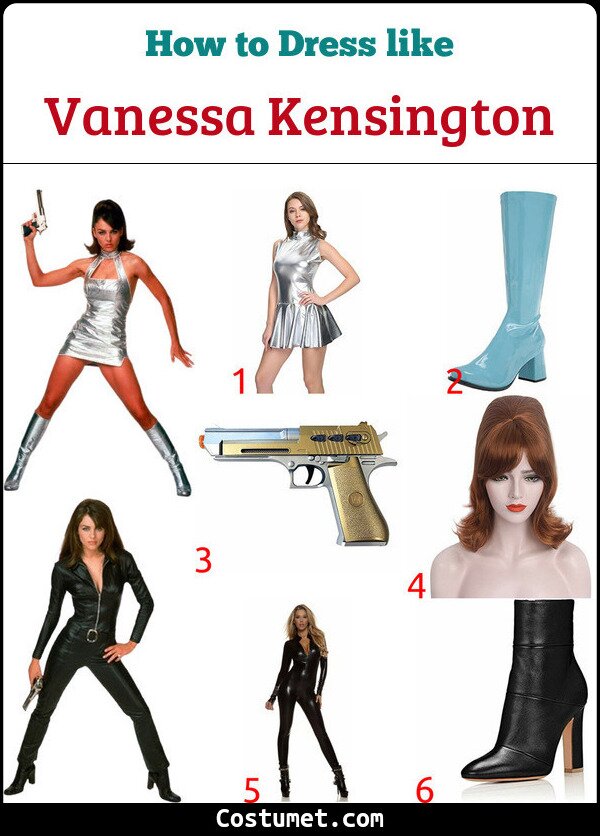 You can also make sure to look shiny and shimmery like Vanessa Kensington. You can start off with a silver dress and then pair it off with matching silver metallic boots. Put your hair in a mini beehive updo and carry a toy gun.

Vanessa Kensington is a character from Austin Powers. She is a spy who worked for the British Intelligence. Vanessa is also known as Austin Power’s wife who was the second lead in the various movies. She is also revealed to have been a fembot. Ivana's costume is composed a lace lingerie under a fur coat. She also wears a fur cap on top of her brown hair. 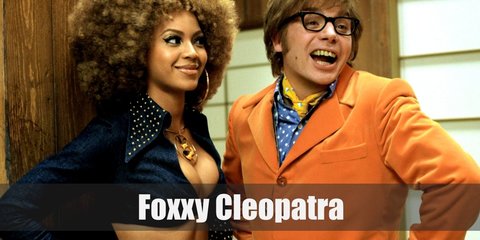