How to make Austin Powers Costume If you want to be in the presence of a British secret agent, look no further than Austin Danger Powers. Ignore his wonky teeth, outdated hairdo, and garishly bright outfits and you might see someone you like. Austin’s life might have been a parody of spy films during the 1960s but his outlandish and peculiar behavior has cemented himself in movie history as the only true ‘International Man of Mystery.’

Austin Powers grew up in the 1960s so his outfit reflects the groovy fashion of the booming decade. He’s famous for his ultra-bright royal blue suit which he pairs with an outdated lacy jabot and a classic pair of black Oxfords. Here’s everything you need to look like Austin Powers.

Austin Powers is portrayed by the talented Mike Myers. He has played many equally beloved roles like Shrek, Cat in the Hat, and Wayne Campbell from Saturday Night Live. 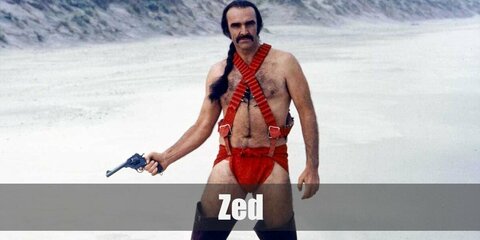 Zardoz’s costume is a red brief, red suspenders, knee-high boots, and a black long-braided wig while carrying a revolver. 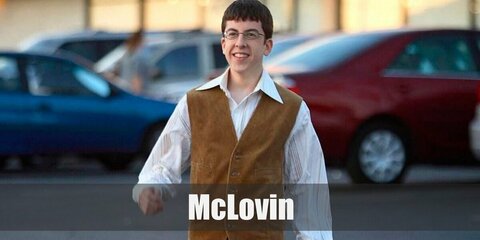 Lord Helmet’s costume is a black bodysuit, black cloak, giant black helmet, black boots, and black leather gloves.
Some of the links may be affiliated. When you buy through our links, we may earn small commision. Read Full Disclosure. Thanks for supporting us.