How to make Michael Myers Costume Having voices in your head can definitely screw you up. Especially if they continue to tell you to kill your family. That’s what happened to Michael Myers. His obsession with killing off his entire family has led to the death of at least 80 people throughout the Halloween franchise.

Michael’s very first murderer costume was scary in his own right. A clown with a knife was inspired! However, that’s not his most iconic one. Michael is known for wearing blue coveralls with an intimidating white mask covering his entire face. Here’s everything you need to look like Michael Myers.

Michael Myers has been played by many different actors across all the Halloween films. The first one to pay him was Nick Castle.

Check out these sites to read more about Michael Myers and the other characters from Halloween: 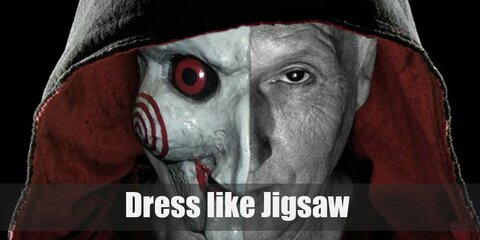